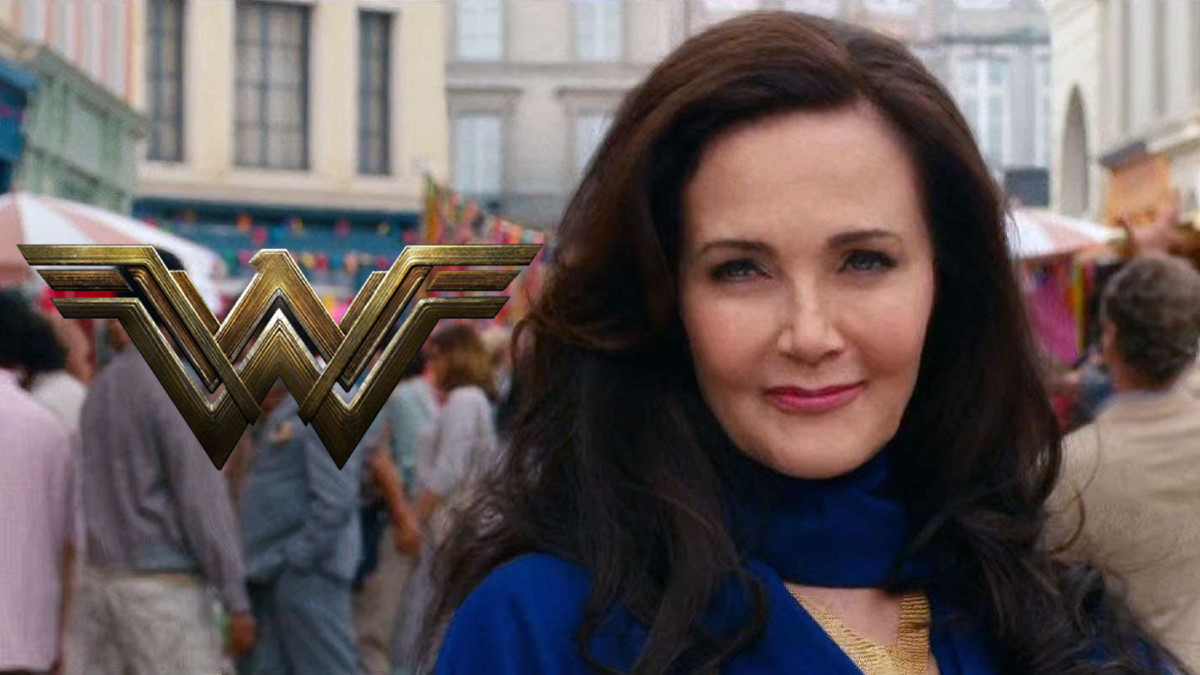 Last weekend, several novel insights and details were released during the virtual event DC Fandome 2021. In its almost four hours of duration, a first clip emerged (among other things) of Black adam and a behind the scenes of Shazam! Fury of the Gods. Also a very first teaser from The Flash and of course an exciting second trailer from The batman. On the other hand, the famous director Patty Jenkins and the veteran actor Lynda Carter starred in a panel entirely dedicated to Wonder Woman, on the occasion of the 80th anniversary of his debut in comics. And there they confirmed that a third film live-action of the Amazon warrior will be a reality.

Already in the final stretch of the aforementioned tribute, Patty Jenkins – who directed the tapes Wonder Woman and Wonder Woman 1984 of the DCEU – mentioned that the superheroine generated controversy from the beginning for bringing together so many qualities (such as goodness, beauty and nobility) at the same time. He pointed out that such controversy also revolved around the television series Wonder woman —The one that Lynda Carter starred in in the 1970s — and even the recent Gal Gadot movies. However, the filmmaker believes that in these qualities lies the essence of the character.

Now we are in a very fortunate time and place for Wonder Woman. I really think she is the most relevant superhero of our timeJenkins declared during his speech at the DC Fandome 2021. “Right now I think values ​​are incredibly important: the values ​​of being able to do more than fight and challenge yourself to be a superhero of love, compassion, kindness and patience.”

Next, Lynda Carter took the microphone to express excitement that Diana Prince’s legacy reaches new generations throughout the DC Extended Universe. And while she and Jenkins made it clear with laughter that they can’t share any details about a third installment yet, the project certainly exists. He’s coming, everyone. Wonder Woman 3 is coming », asserted the actress.

For her part, Jenkins specified that the enormous fervor towards the film saga is shared by her with Carter and Gal Gadot. “The three of us are very excited about some exciting things that come with Wonder woman 3«, said the filmmaker before concluding her participation.

The interesting thing is that by saying “three o’clock”, Patty Jenkins would also be confirming that the original interpreter of the superheroine will be part of the upcoming film. In a post-credit scene from Wonder Woman 1984, Lynda Carter embodied Asteria, a legendary war of the Amazons from whom Diana inherited that unforgettable golden armor. It seems clear that the septuagenarian histrion will be back in Wonder woman 3 to give life to that mythical character again. But how much weight will it have in history? That remains to be seen.

Outside of the superhero world, Patty Jenkins will soon take over the executive chair for Star Wars: Rogue Squadron and for the biographical tape Cleopatra, starring Gal Gadot. We will see her star actress in 2021 within the cast of Red Notice, a new Netflix movie. Excited?

The entry is confirmed Wonder Woman 3, with Lynda Carter? it was first published in Cinema PREMIERE.