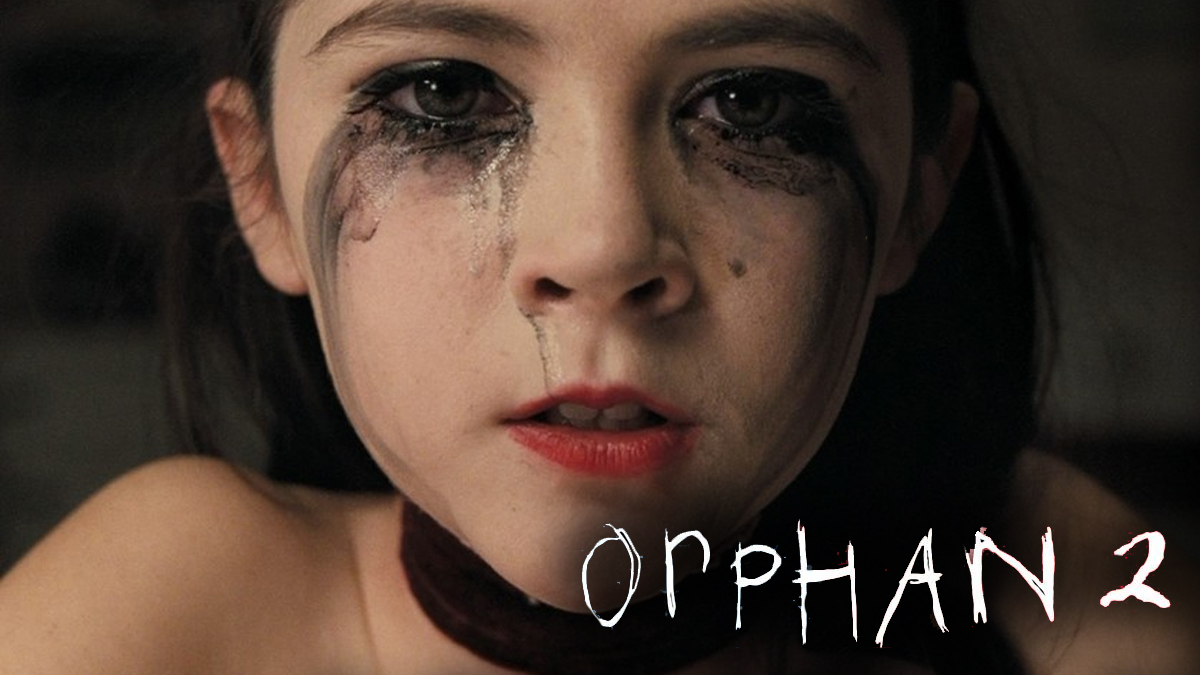 Back in 2009, The orphan it became one of those movies that quietly won over the audience. Almost 13 years after its premiere, the film directed by Jaume Collet-Serra is still remembered for its unexpected final twist, in which we discover that little Esther (Isabelle Fuhrman) was neither so little nor so innocent. She was actually a 33-year-old woman with a rare disease that prevented her physical development, so she pretended to be a girl to end several families in her wake. The news that there would be a sequel surprised many, but after several years of waiting, we finally have a better look at what awaits us in the orphan 2 (Orphan: First Kill).

The official synopsis says the following:

Lena Lammer is a woman who suffers from hypopituitarism. After posing as Esther, Katie and Richard’s long-lost daughter, Katie becomes convinced that Esther is not who she says she is, while Richard disagrees, believing his wife is suffering from paranoia and hallucinations. Lena tries to separate them and causes a lot of problems between the family. But Kate discovers Lena’s dark past and the threat of it, causing a terrible rage to well up in Lena and compel her to commit her first killing of hers.

Actually, this film will take place before the events we saw in 2009. The funny thing is that Isabelle Fuhrman is already 25 years old and returned to play a character of 9. Everything happened without the help of CGI or expensive digital techniques. How did they achieve the result? The same actress tells it (via):

“I love the challenge of playing a girl again because that has never been done in the history of cinema. An adult has never returned to the role she played as a child. Is something impossible. And we still did it. We don’t use special effects, we don’t use weird makeup tricks. It is very scary. I was there filming every day, I know how we pull it off, I know all the tricks. Now I’m very disturbed because somehow I’m nine years old again, and it doesn’t make any sense.”

Judging from the first official look, the result seems very believable. Judge for yourself:

As far as is known, the orphan 2 he used camera tricks and forced perspectives to make Fuhrman look like a sweet, angelic girl again; likewise, the costumes and light prosthetics were essential to obtain the final result.

And if they think that after the first movie nothing can surprise them, they are very wrong, because according to Julia Stiles (Wall Street Scammers), protagonist of this new installment, there is a great twist that will delight everyone (via):

“I don’t watch horror movies, and when they sent me the script, I was like, ‘I don’t know, I’m not that much into this genre.’ And the script was so damn good that I couldn’t turn it down. She was so shocked by the twist, which I’m not going to reveal, but I think they’re going to love it.”

When it premieres the orphan 2?

So far there is no exact date for its release. Its filming took place between November and December 2020, so the tape should already be practically finished. For a long time it was mentioned that it would arrive in January 2022, but Paramount, its distributor, never mentioned it. It’s currently believed to arrive on September 1, but without an official trailer or poster, it’s hard to confirm.

the orphan 2 is directed by William Brent Bell (With the devil inside) and features a screenplay by David Coggeshall, based on a story by David Leslie Johnson-McGoldrick (the spell 3) and Alex Mace, writer of the first installment.

The entry Orphan 2: First look at the long-awaited sequel was published first in Cine PREMIERE.